Serbia is on the radar of railway companies in Europe and China. If all goes according to plan, the country will soon have a regular train connection on the New Silk Road. This was revealed by Metrans and DBO Bahnoperator during the webinar New Silk Road to Central and Eastern Europe.

A train loaded with masks and medical equipment from the Chinese city of Wuhan arrived in the terminal of Beograd, Serbia 24 May. The train was arranged with the help of the Chinese government, in order to support Serbia in dealing with the coronavirus. It was a tailor-made shipment, but marked the beginning of a more permanent connection between the countries.

A regular connection between China and Serbia should soon be realised, the partnering companies Metrans and DBO Bahnoperator said during the webinar. “There are a lot of Chinese companies producing goods for this particular region. There is a huge market for this service”, said Marcel Stein, CEO of DBO Bahnoperator.

According to Director of Metrans Martin Koubek, the service should be up and running before fall this year. “Our Chinese partners are currently investigating demand in China to assess whether this should be a fortnightly, or weekly service to start with, and whether this will be from Wuhan or Xi’an. But we will launch the service soon, probably this summer. Thanks to the recent shipment from Wuhan this connection is under the attention of shipping companies.”

Chinese produce has reached Serbia by train before, however, the fastest route to the country has not yet been established. Products such as electronics, small machinery and for the automotive industry have been loaded on trains to Budapest, where they are reloaded to continue the journey by train to Serbia. The first block train of this kind arrived in Serbia on 24 October last year from the Chinese city of Jinan, in the province of Shangdong.

This journey took a month, however, and it is speed that makes rail transportation an attractive offer in comparison to sea shipping. The direct route to Serbia, as was proven by the shipment from Wuhan, has a transit time of fifteen days. The service ran via the regular route, taking through Kazakhstan and Poland.

“We are now exploring ways to reduce this transit time even further”, said Stein. “This could be done by running via Ukraine. A short cut as this could reduce the lead time with one or two days.”

The route via Ukraine is faster, but also more challenging. The country is politically unstable and not all products can be shipped along this route. “Some cargo is permitted, some is not. The eastbound volumes must be further developed too”, he said when asked what needs to happen to launch this faster route.

The eastbound volumes remain an issue on the regular route via Poland too. “We do have a train journey planned from Serbia to Wuhan next week” said Koubek. “But the demand in eastward direction needs to be assessed here as well.” He added that it could be combined with cargo from the wider region, such as Hungary.

According to Stein, it is important to develop direct rail connections with countries such as Serbia. “A lot of cargo is traditionally shipped via Duisburg. A direct service would cut the costs and lead time considerably. There are very good opportunities on the Eastern European market; the demand is there and rail as a competitive advantage over sea, especially in this region. Sea shipping via ports as Koper takes much longer.”

What also plays a role, is the construction of the Budapest – Belgrade line. This high-speed railway of 350 kilometres long should be completed by 2023 and will increase capacity on the connection between Hungary and Serbia considerably. For companies as Metrans and DBO Bahnoperator, this means an opportunity to provide even more and faster services along the route.

At the same time, it also means more demand, as the construction requires materials imported from China. In fact, the first train via Budapest last year delivered equipment to be used by Chinese workers on the new line. “Also today, China Railways, one of the main contractors on the Serbian section, is one of the main customers of the new service between China and Serbia”, said Koubek.

ANSA – Cina riduce i costi logistici per favorire ripresa Hong Kong protests: one year on, with the national security law looming, has the anti-government movement lost? 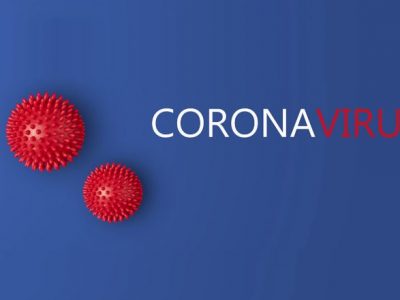 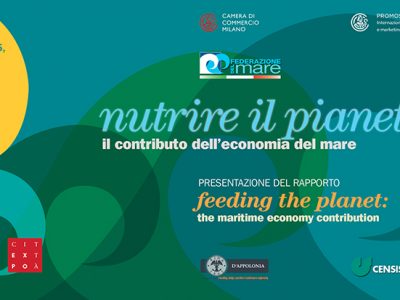